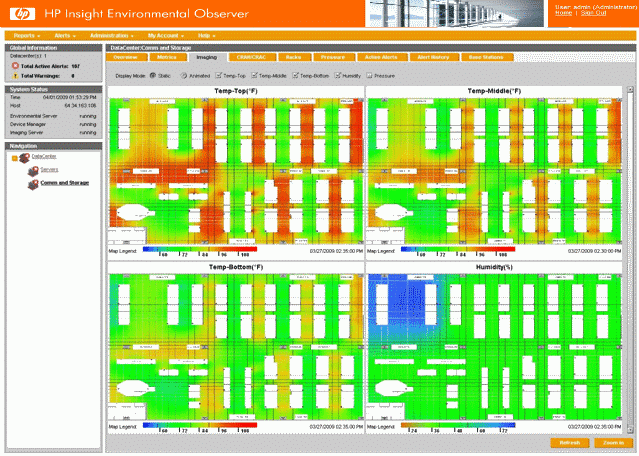 Data acquisition systems are, at the most basic level, systems designed to collect data on a particular aspect of a physical process. Though long used in both industrial and scientific contexts, a growing number of hobbyists and semi-professional users are now recognizing the advantages of data acquisition.

In addition, collecting data on the temperature of a system is often a critical safety requirement. If your equipment runs at its optimum only within a very narrow temperature range, or can be damaged by excessive heat or cold, you need to ensure that the data you are collecting on this variable is accurate and reliable.

For more information on temperature data acquisition please take a look at our Nyquist and other DAQ Products.

Primarily, three factors need to be thought out:

Perhaps the most critical part of your temperature data acquisition system are the sensors – the devices you will use to measure temperature. Unfortunately, it is very difficult to recommend sensors here, simply because the range of temperatures your equipment works within may be significantly different depending on the type of system you run.

To state the obvious, however, make sure that your sensors are able to deal with the expected (or even unexpected) temperatures produced by your system – a sensor freezing or overheating, and then giving inaccurate readings, is a sure way to damage your equipment.

The signal produced by your sensors must then be fed to a device that is able to aggregate and store the temperature data produced. In days past, the most common way in which this was done was by having dedicated Integrated Data Loggers in each piece of machinery. Then came DAQ cards, which represented an advance, but still required dedicated workstations to be set up for each part of the system being monitored.

Nowadays, a good approach is to go for a portable data acquisition system. These are normally stand-alone units, able to run under their own power and to upload data via a wireless network. This is especially useful when the system being studied is inherently mobile, or operates in a hazardous environment.

Once temperature data has been collected, it must be fed to a central location and analysed. Whilst in the past this was typically done through bespoke software, which required technicians to know a number of programming languages, today there are better approaches.

Many of the portable data acquisition systems mentioned above come equipped with dedicated analysis software which requires no specialist knowledge to implement and use. This is especially useful for amateur or semi-professional users, giving them access to powerful temperature analysis tools that were previously the sole domain of highly trained engineers.